1 Introduction 介绍
在这份报告中，我将解决二维泊松方程为通过直接和迭代法上的长棒的横截面中的热分布的稳态方程。这个方程将在极坐标来解决。In this report, I will solve the 2D Poisson equation as the steady state equation for the heat distribution on the cross section of a long rod through both direct and iterative methods. This equation will be solved in polar coordinates.
1.1 Notations
We will use the following notations.

6 Question three: use two different computational schemes and comment about the di
erences. 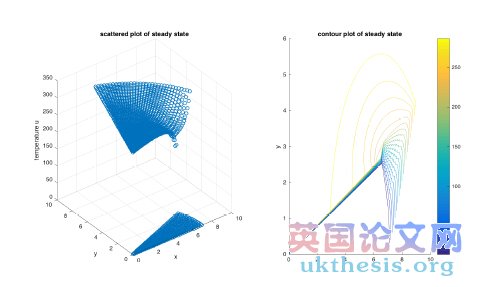 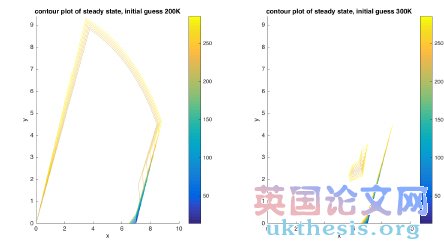 How to write an assignment for university「写作指南」

How to write an assignment for university?Many instructors w...

How to improve the ability of listening, speaking, reading 如何提高听力理解能力，口语，阅读