In 2005, The World Economic Forum pointed out that women hold only 12 percent of the board seats in the world. In recent years, it is believed that women have nearly closed the gender gap in the workplace because the position of men in the working environment is declining (Meistera, Sinclairb and Jehnb 2017). However, men continue to get most high level jobs and women still lag in getting top-level positions. The Statistical Overview of Women in The Workforce (2016) mentioned that, in Canada, women's progress in reaching senior positions has stalled. It is a serious problem that career women are faced with. In this case, as most high level jobs are occupied by men, many people think that governments should encourage companies to reserve a certain percentage of these jobs for women. Nonetheless, some citizens are against governments to urge corporations to hold a specific ratio of these employments for females. This essay will analyze in detail whether governments should encourage companies to reserve a certain percentage of high level jobs for women. 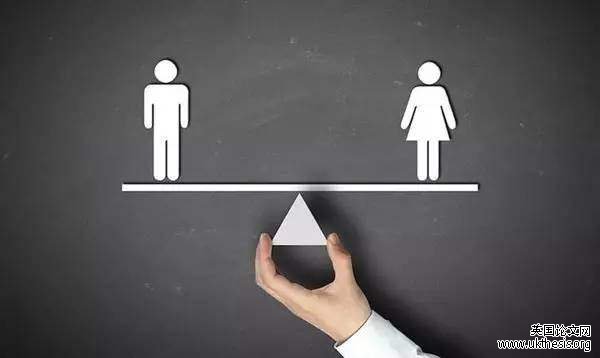 On the one hand, it is believed that it can be beneficial to females if governments stimulate corporations to maintain some top-level positions for women. First of all, Eagly et al (1992) stated that the relative dominance of stereotypes always exists. For example, in 2017 Meistera , Sinclairb and Jehnb explained that when men and women leaders perform a similar task and they are much alike in work performance, women are still considered inferior to men. When women are blocked in their careers, people may say that person is too radical. But for men, this is the opposite of the evaluation. The men will be considered to be motivated and diligent (Hoyta & Murphyb 2016). Stereotypes weaken the competitive power of obtaining high positions and it is unfair to women. That is why companies should provide a specific rate of high level jobs for women. Secondly, there is a culture of cognitive bias in the workplace. In many countries, women are expected to stay at home and take care of their families, while men are supposed to start their own business. Thus, men are competent and professional, but women will probably be warm and nurturing （Sasslera, Glassb, Levittec & Michelmored 2017）.In this case, if a woman is appointed with a management role, when she fails in her work, it will hinder other women. Men may think this woman is equal to all women and then draw a conclusion that women are not suitable for this position (Pinto & Patanakul 2017). In addition, according to the Statistical Overview of Women in The Workforce (2016), more and more women participate in consumption activities. Therefore, women's decisions are equally important to men because women are aware of female desire and what they like. Moreover, due to the higher educational attainments, females have the strength to get a higher position. For instance, Sheryl Sandberg is the Forbes's top 10 list of the most powerful women in the business elite (Zorthian, J 2016). 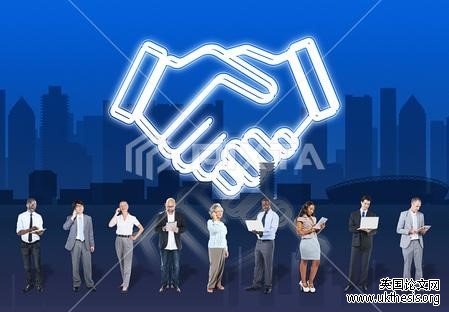 On the other hand, some professors do not agree that governments should encourage companies to retain a certain percentage of high level jobs for female workers. Firstly, women are less ambitious than men during work. This behavior appears since female people have a lower level of self-evaluation of women's own ability and a higher degree of risk aversion (Ludwiga, Fellner-Röhlinga and Thom 2017). They might take the initiative to stop in front of promotion opportunities in various risks. Gradually, female workers lack competitive consciousness and initiatives. Also, males and females have an inverse expectation in marriages and families. Sasslera et al (2017）argued that a majority of career women expect to marry and have two or three children at young age. Nevertheless, for men, they desire to marry at younger age but they do not want to have children early. In this case, men are expected to obtain the high-level jobs due to the fact that men might have more energy in working than female workers. Because women do not expect to marry late and limit fertility, they should pay some attention in their family. Furthermore, women are more likely to abandon their jobs because of families. In 2016, The Statistical Overview of Women in The Workforce emphasised that female workers leave the labor force when they marry or have children. Due to their mentality may change and they desire to pay more attention to their families (Meistera, Sinclairb and Jehnb 2017). Nevertheless, when this woman resigns from a higher qualified position, it is a critical problem for firms to find a person with the same level of ability. Moreover, men and women are on equal terms in this society. Therefore, both male and female workers have a chance to compete for top-level positions. It is not fair for other candidates that companies maintain a few of these jobs for women.#p#分页标题#e# 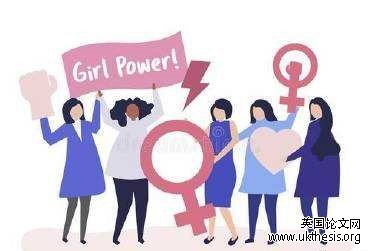 In conclusion, although companies reserving a certain percentage of high level jobs for women can give more chances to female workers who have working strength but prejudice from others, it is unfair for the male workers who have similar abilities. Some people agree that governments should urge corporations to hold a specific percentage of top level jobs for women since female workers can obtain benefits from it. However, some people disagree that because reserve high level position for women cannot solve all the problems and it is unfair for male workers. Whether governments should urge corporations to maintain a specific percentage of high level position for females is a global and deep-rooted problem, but there is not an extremely effective method to solve it.

Ludwiga, S, Fellner-Röhlinga, G & Thom, ab, C 2017, Do women have more shame than men? An experiment on self-assessment and the shame of overestimating oneself, viewed 8th March 2017,
<http://www.sciencedirect.com.eresource.shou.edu.cn/science/article/pii/S0014292116302197>