The project requirement should not change over time once it was determined and it will be hard to produce a product with moving target and changing goal( Mirza, M. N., Pourzolfaghar, Z., & Shahnazari, M. ,2013). Therefore, it is important to focus on real needs and investment. The main reason which leads to the project failures includes incomplete requirements, moving target requirements and unclear project objects( Mirza, M. N., Pourzolfaghar, Z., & Shahnazari, M. ,2013).. Moreover, the welled documented project scope is also important to make project success ( Mirza, M. N., Pourzolfaghar, Z., & Shahnazari, M. ,2013). Sydney opera house project management can be identified as failed on scope management as the project plan and project scope have never been finalized in the initial stage of the project. The design of Utzon was at a very schematic and rudimentary level, which meant uncertainty of scope and quality of the whole project. Not only did the project launch with no finalized plans to follow, but the client also changed the floor plan from two theaters to four shortly after construction began. Compounding the chaos that followed was the lack of a project manager.

Sydney Opera house project management was failed in stakeholder management because of the poor communication between Utzon and the engineering team. The main reason behind this is that Ulzon didn’t identify the engineer as an important stakeholder in the project and he barely take their advice seriously and make an effort to communicate with them.

Project results can be determined by outside factors which include regulation, laws, standard and other restrictions. The existing system, equipment, the software was usually set as the major driver by many companies, and security and safety were usually be considered as secondary concerns. All drivers are important for a project and the project manager should identify, track and analyze all of the drivers( Mirza, M. N., Pourzolfaghar, Z., & Shahnazari, M. ,2013). The regulation and standard changes can be another reason for the scope of management failure in the Sydney Opera house case. The new local government was elected in 1965 and the constructing authority changed as well. Ulzon already agrees to demand with the previous government and this agreement was abandoned when the new government takes control. Ulzon failed to identify the drivers of the new government and The new minister accuse Ulzon of “providing confident assurances and then failing to meet the expectations” (Woolley, 2010, p. 15). (paper1) 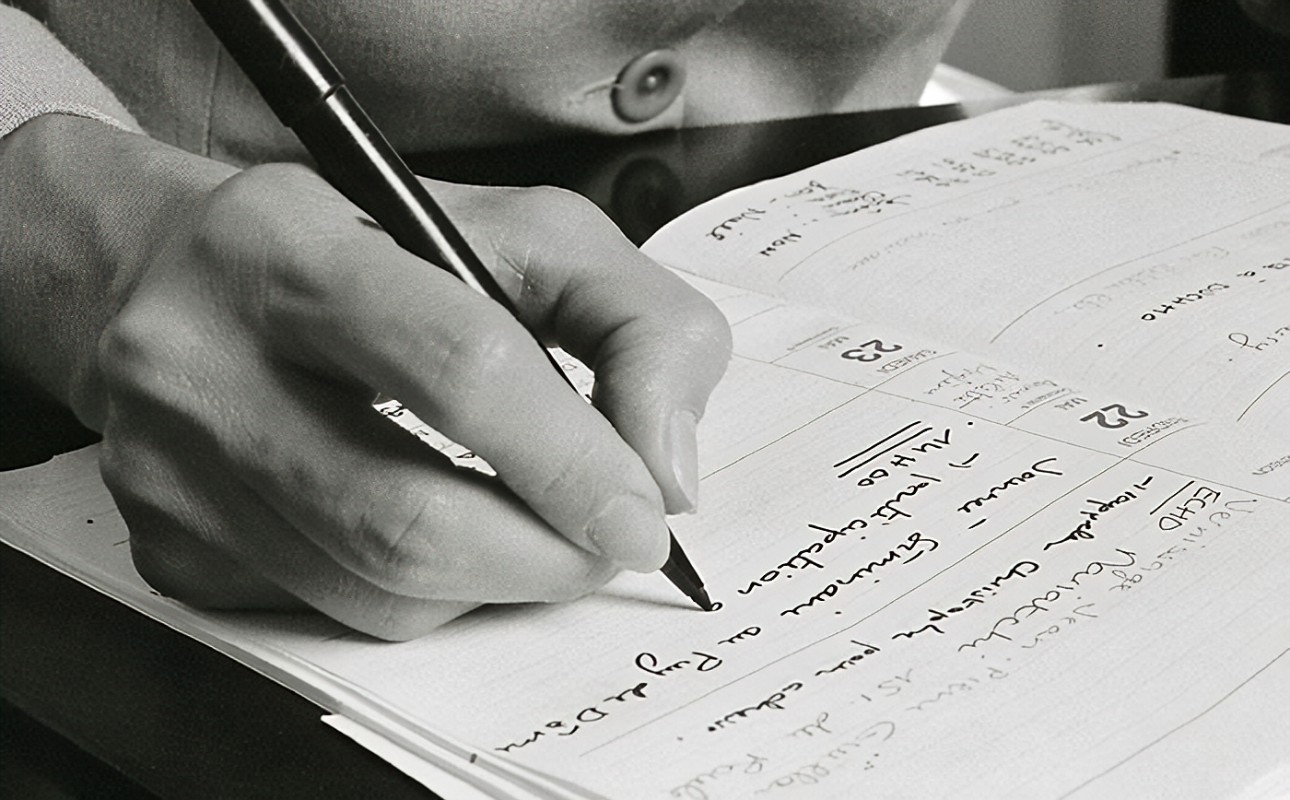 The scope statement can be explained as the tool to justify the project deliverables in high levels and project objective quantities (Mirza, M. N., Pourzolfaghar, Z., & Shahnazari, M. ,2013). According to the study of the Construction Industry Institute (CII), a welled defined scope will lead the project to success as it will help to save the budget by improving project predictability ( Mirza, M. N., Pourzolfaghar, Z., & Shahnazari, M. ,2013). However, it is impossible to exam the scope statement for Ulzon as the project scope keeps changing and even the project authority changed.

There is no set time frame in the Sydney opera house project which leads to the cost overruns. Time and costs were both important in the project management process and these two factors are related to each other. The project budget needs to be adjusted when the time was delayed to meet the quality requirement of a project. Sydney opera house project was not completed phase two in 1966 which is four years after the proposed completion date. Three Australian engineers take over the project after Utzon left and they complete phase two in 1967. When the project was finally completed in 1973, the project cost  $102 million, almost fifteen times the plan budget.

How to make an essay longer「写作技巧」

​How to make an essay longer?The length of an essay is an im...