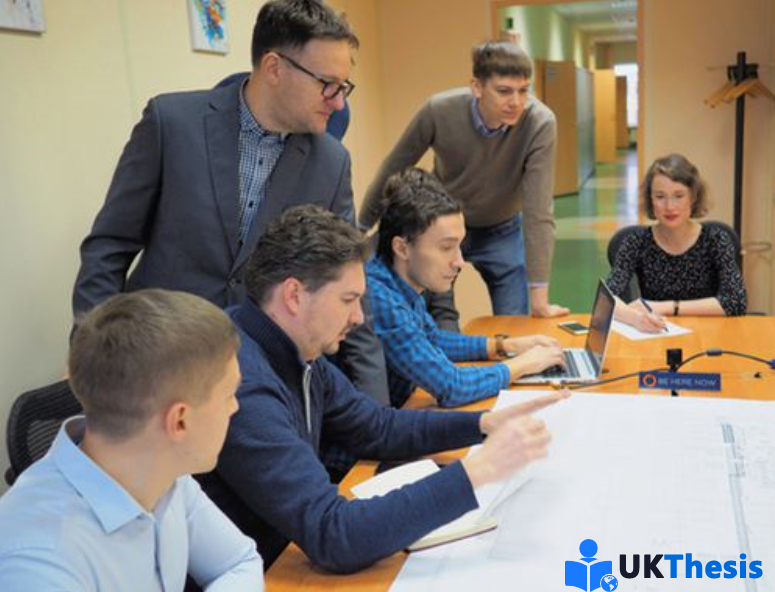 The fields of Industrial Relations and Human Resource Management have been subjects of intense academic study since the time of their inception. Management literature is rich with varied definitions and diverse range of opinions that exist regarding the focus and the scope of these two academic fields. Industrial relations focuses primarily on the regulation, control and governance of the employment relationship. (BUIRA, 2008). The field has more of a pluralistic stance and focuses not just on the workers and the management but also on the state and other institutions influencing the employment relationship. Human Resource Management is “A distinctive approach to employment management which seeks to achieve competitive advantage through the strategic deployment of a highly structured and capable workforce using an array of cultural, structural and personnel techniques.” (Storey 1995:5). Although originally HRM was considered as one of the branches of IR, it is now recognized as a separate field of study.

Many argue that HRM being rooted just in psychology and organizational sociology has a much narrower focus in contrast to IR which is a multi-disciplinary field of study.HRM is seen as concerned with just one aspect of industrial relations, that is regulation of employment relationship. It does not take into consideration the dynamics of this relationship nor does it account for the institutional and outside forces that have a determining effect on this relationship. (Rubery and Grimshaw 2003, Blyton and Turnbull 2004, Rubery, Earnshaw and Marchington 2005).Rather its marriage with just the welfare of the firm has come under severe criticism. The field of industrial relations is seen as being better empowered in addressing this problem.

The primary objective of human resource management is to achieve viability and maximization of profits. The management seeks to establish a cost-effective system of labour management. (Geare 1977, Osterman 1987, Godard 2001). It tries to attain competitive advantage and flexibility such that the management gains enough power to function autonomously. It thus seeks to promote better organizational performance. Whereas the field of industrial relations is also concerned with enhancing the performance of the organization it also gives due weightage to maximizing the welfare of the employees, recognizing that labour is not a commodity but a valued asset of production. This however does not mean that HRM is not concerned with employee betterment. On the contrary it sees a direct link between organizational growth and employee welfare with the former leading to the latter. Hence it focuses on the former, thinking that the latter will automatically be taken care of.

Both the fields of HRM and Industrial Relations while recognizing the value of human potential to contribute to the efficiency of the organization, have different pathways of achieving their goal. With a single-minded goal of better organizational performance, HRM may at times neglect or may even exploit these resources. In contrast the industrial relations system recognizing the existence of inherent conflicts between the organization’s goals and workers welfare is based upon trade union representation and collective bargaining giving the employees a platform to voice their grievances. (BUIRA, 2008). HRM downplays these conflicts and instead focuses its attention on recruitment, selection, training and other parameters vital to organizational success.

The field of industrial relations relies heavily on the rules and procedures laid down by the state to address any issues associated with the employment relationship. HRM, on the other hand does not follow any said rules. Instead it focuses on the best way to use human resources through effective recruitment, selection, training, appraisal, motivation and cooperation. (Silva, ). For HRM, managing culture is more important than just restricting itself to rules and regulations. (Storey, 2001)

The field of industrial relations says “power is inherent in the employment relationship.”(BUIRA 2008:3)Thus employees are usually at the receiving end in terms of wage differentials and inequalities prevalent in the workplace. For this reason a number of laws and regulations are in place in many countries to undermine managerial authority. However the notion of power varies from organization to organization. HRM also recognizes the existence of this power relationship. However its treatment of it is rather different. The management of work and people in the firm involves strategic tensions including trade-offs between employer and employee interests. (Boxall and Purcell, 2008). HRM tries to use this power in ways that enables the organization to function more effectively. The management shares knowledge which results in high level of trust and commitment among the employees. HRM has more of an individualistic orientation and links rewards and pay to performance, a feature which is absent in industrial relations.

HRM sees conflicts as an infrequent part of the employment relationship between the management and the workers and precisely so, because both the management and workers have the same interests. It is left to the management to provide a reasonable solution to these problems in case they arise and this is done by providing higher wages or training which may result in employment security.HRM does not rely on mediation or any sort of third-party intervention. It is more concerned with employee commitment rather than compliance. (Marchington and Wilkinson,2008).On the other hand the field of industrial relations emphasizes on the role of collective bargaining and trade unions to address these conflicts. Management is not looked upon for solutions as they are seen to be biased and more concerned with curbing workers voice.

HRM gives management the most dominating role, considering it to be the be all and end all of all decisions while governments and trade unions only play a limited role. It is the management that is solely seen as being responsible for organization efficiency or inefficiency. Whereas, industrial relations sees the management, government and trade unions as being equal partners in shaping the direction of the firm. Thus, it just does not restrict itself to workers and management but all those who are affected by the employment relationship.

The academic field of industrial relations encourages students to think out of the box and to engage in critical and reflective thinking. (BUIRA, 2008). The complexities involved in the employment relationship and the factors outside the workplace shaping this are looked at, to form an intelligent and well-informed decision to tackle with irregularities in the workplace. The issues of ethnicity, gender inequality, power are all taken into account which are issues not generally included in the HRM domain. The field of industrial relations inculcates a sense of enquiry into the student to question and seek answers to those questions.

Although the fields of industrial relations and human resource management have differing interests, there are many areas where their interests coincide. Ultimately both the fields are concerned with achieving organizational efficiency and we should seek to attain a symbiotic relationship between the two with the two completing rather than competing with each other. The debate surrounding the field of industrial relations that it is now outdated and that the problems of “human factor” at work are better addressed by novel new approaches such as Human Resource Management is redundant. (Colling and Terry, 2010). The collectivistic nature of the field of industrial relations should supplement the individualistic outlook of HRM. It is essential to treat the employment relationship as complex and study it within a particular social context. A thorough understanding of both would facilitate a better understanding of the theoretical and practical problems that underpin relationships at workplace. (Marchington and Wilkinson, 2008)