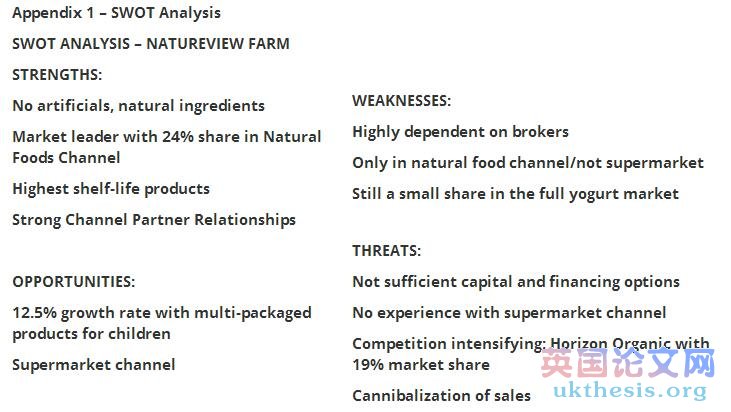 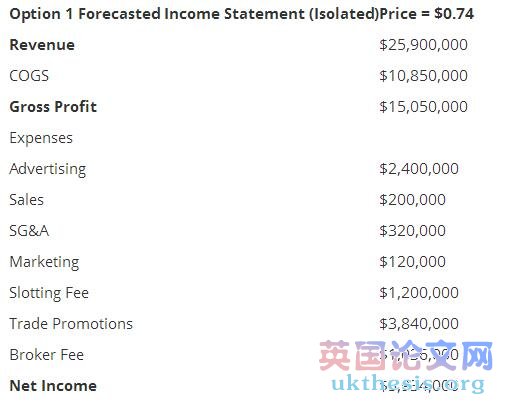 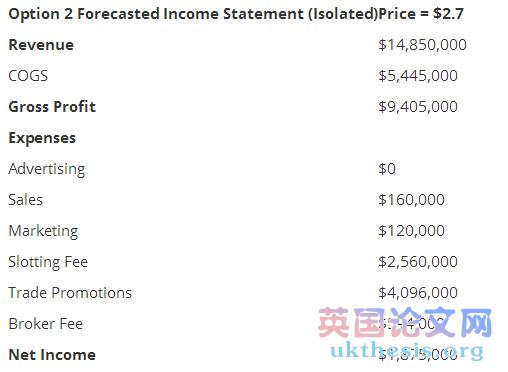 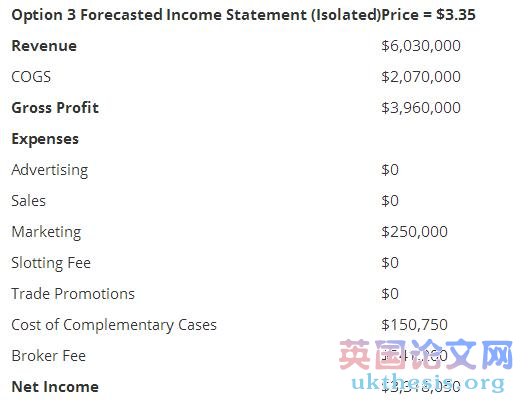 All the tables presented above have used data from the case for the numbers. The cost of each SKU is derived from Exhibit 3. The Expenses have been derived from the options described in the case. The statements are isolated i.e. they do not take into consideration existing operations and sales of products through the nature foods channel – they are only assessing the options themselves at an individual level. 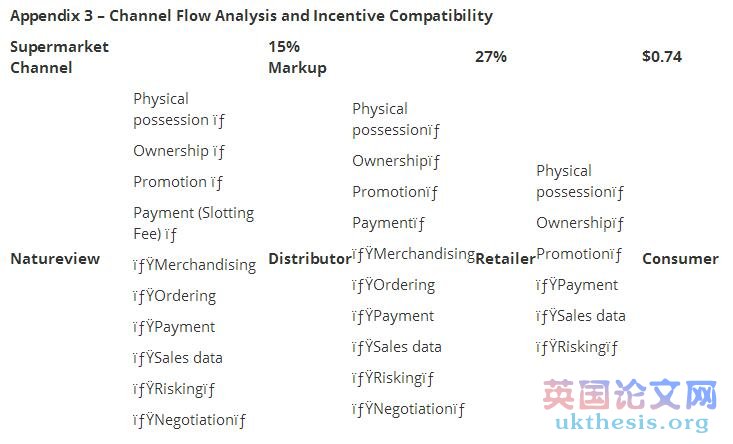 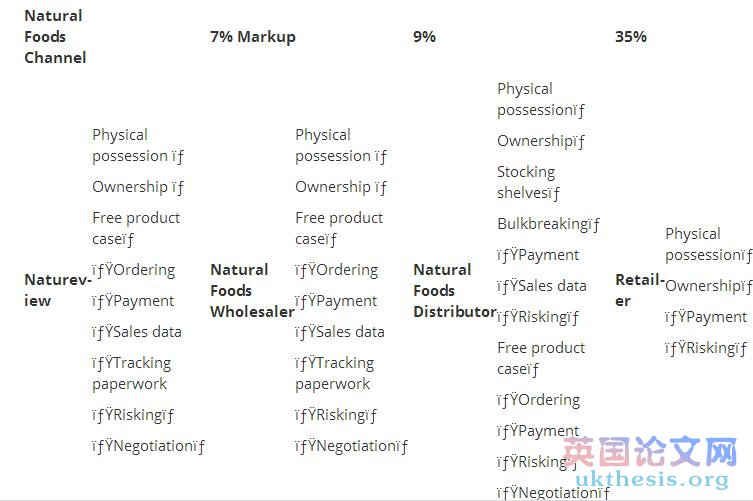 How to write a term paper「经验分享」

How to write a term paper？The first thing to know in term pa...

How to write a Master thesis

How to write a Master thesis 1. INTRODUCTION The purpose of ...

What kind of browser we will choose ?

Text-only versions of web sites are crucial, if you have inf...

Terrorism To Be Fought With Todays world conditions continue...

How do you write a term paper step by step「经验分享」

How do you write a term paper step by step?Ever wondered how...

how to write a scholarship essay「essay怎么写」